Six hours live, 20 Italian broadcasters have passed the “cast” all around Italy (but also from London, San Diego and Queensland).

Most Italian readers who are not part of the so-called Millennials (i.e. about 90%), reading will not understand the meaning of terms: Periscope, Broadcaster, Livestreaming and even live. Yes, we have caught you, but do not worry, you’re not old, you’re just born in the wrong country: in Anglo-Saxon countries in fact, the use and dissemination of social networks is a bit like the Celebrity chefs and discussions on food for us Italians: everywhere and for all ages. With this in mind, dear readers, do not be discouraged, as we try not to do it ourselves, pioneer of a still developing system. Well with Livestreaming Italia, we are just trying to get out livestreaming of the Italian Prehistory and to enter into the present with a leading role that we, who does live content and those who watch them, we deserve the same way as all our colleagues in the English-speaking community , who are already living a moment of glory.

So, how did it go the first marathon of Livestreaming Italia?

Have access to one of the Renaissance Sforza Castle towers normally closed to the public and give viewers a unique point of view of Milan. Going forward in time and enjoy the sunrise on Monday morning but still on Sunday. Possible? Of course, just follow a live (in Italian) from Australia! And more, News from the world, streetshow through the streets of Rome, the world at your dog’s measure, Lessons of Amarone from Vinitaly, innovative startup, the secrets of social network, cinema, music, books, brunch and an incursion in the kitchen of a Michelin starred chef …

These are some of the 20 live that have taken place Sunday April 10th, during the first marathon organized on Periscope by Livestreaming Italia, the first Livestreaming account that brings together different broadcasters (Italian or with an Italian Heritage) who wish to share quality (italian) content. Age does not matter in fact, it has to share content because translating the motto of salvation army, now 2.0 motto, Sharing in caring: condividere è amare.

Despite of other marathons that took place abroad (We, the country of Fashion, Spaghetti and the Godfather, will pay more the pledge of non-digital nativity to the country that invented the Silicon Valley, but we Italians do it with charme, eating above – well and healthy – and laughing out loud), this was an experiment in the experiment. Because it was not to bring together 20 of the big broadcaster – not even they were missing, please! – But to involve people who had wanted to tell their stories and also tell the excellence of our country. To share, to create a community, to make the team, really!

The truth? For many this marathon it was all about Periscope and to discover its secrets (download it for the first time, yes but not only this, also to understand the way of use it, so different from that of traditional television) but above all, to grapple with courage with the world of livestreaming. You think it’s easy to go live? Try it, put yourself in the game and you will understand that be an active livestreamer, create content, it’s not for everyone. For this the Courage to those who have staked themselves Sunday, April 10, has been repaid: over 7 thousand spectators, 356,890 hearts, and more than 4970 comments. Partial data also (some broadcasters didn’t have Katch.me and so was not possible to saved their live).

We have therefore shown that despite Italy is lagging behind the Anglo-Saxon countries, the live streaming here is ALIVE and wants to grow! And yet, as the social media enters into our lives, we can bring in social capable people and get attention from the public. An attentive and curious audience.

Last but not least, thanks to our super spectators who have not lost even one of the 20 direct and have commented and given hearts to periscoper. The most frequent? Brugola Digitale, Marco Giromini, Domenico Cav, Gila1999, CriTrip, Michaelonair, Maurice18958. Thank you!

Special thanks to Alberto Farina and Barbara Schiavulli, whom with us are the Livestreaming Italian team and they have believed in this project from the beginning.

Through @LiveStreamIta account – the twitter and Periscope profile that combines various passions and desire to share content – you can follow the live of all of us and the many initiatives we have in anticipation: marathons, festivals, exhibitions and much more. Stay tuned! 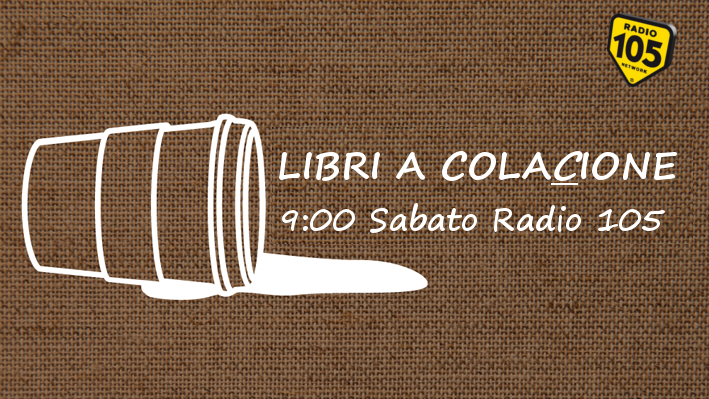 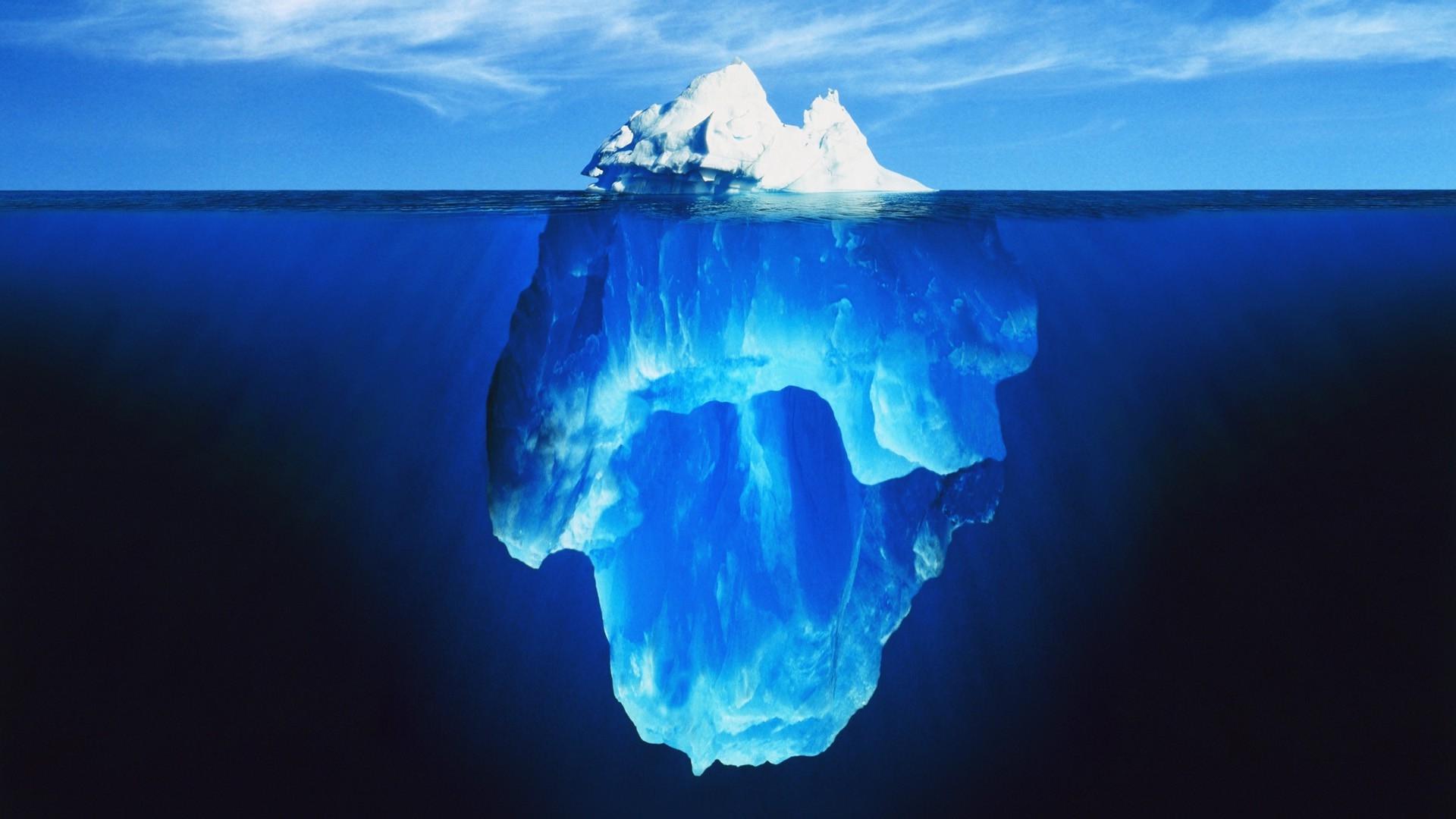